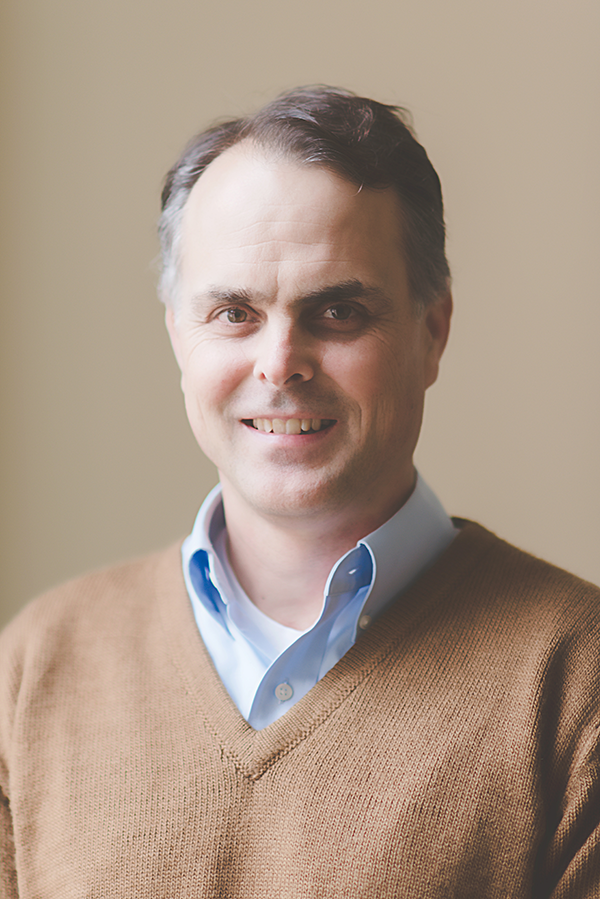 Bill Bradford grew up in Jackson, MS, and graduated from the University of Mississippi with a Bachelor of Accountancy in 1990. After working a couple of years in public accounting, he entered Reformed Theological Seminary in Jackson, where he earned both an M.Div. Missions (1996) and a Th.M. in New Testament (1998). However, the most important event that happened at RTS, was that he met and married his wonderful wife, Allen! In early 1999, shortly after being ordained a Teaching Elder in the Presbyterian Church in America, he and Allen moved to the north of Peru where they served for over ten years with Peru Mission in church planting, leadership development, and mercy ministry. During much of that time, Lawndale Presbyterian Church was one of their most encouraging supporting churches. God developed that relationship in his way and timing so that by the start of 2010 Bill began to minister as Lawndale’s Senior Pastor. Bill and his family are enjoying growing in Christ together with their church family and also engaging in the spread of Jesus’s Kingdom at home and abroad as a part of their church family. Bill and Allen have four children: Mollie, William, Hannah, and Andrew. Bill enjoys reading, running, golf, and camping. 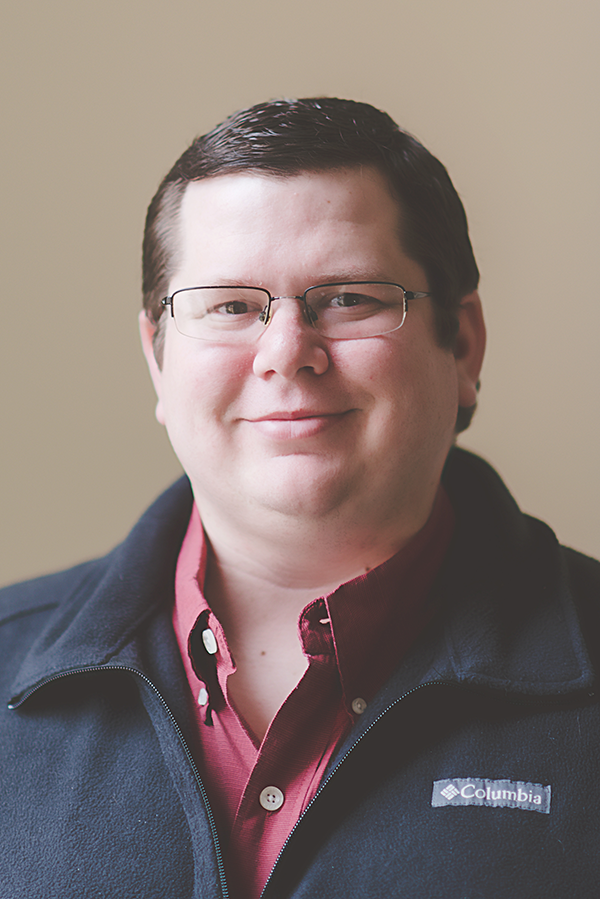 Jeremy grew up in Ridgeland, MS, and graduated from the University of Southern Mississippi in 2012 with a degree in History Education. During his time at USM, he felt the call to ministry and decided to go to seminary. After graduating, Jeremy taught at Presbyterian Christian School in Hattiesburg, MS, but in the fall of 2013 he took a call to Westminster Presbyterian Church in Laurel, MS, to be their youth director and to begin seminary at Reformed Theological Seminary. Jeremy graduated from RTS in May 2019 and accepted a call to Lawndale to be the youth pastor. He enjoys spending time with youth, teaching them, and helping them grow in grace. Jeremy enjoys coffee, making things, football, and spending time with people. Jeremy was ordained as a teaching elder in February of 2020. 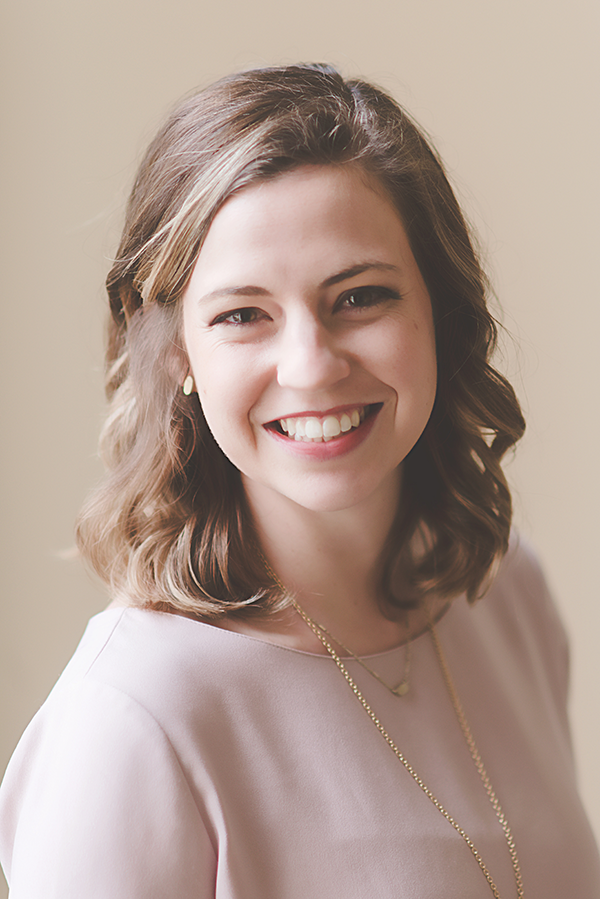 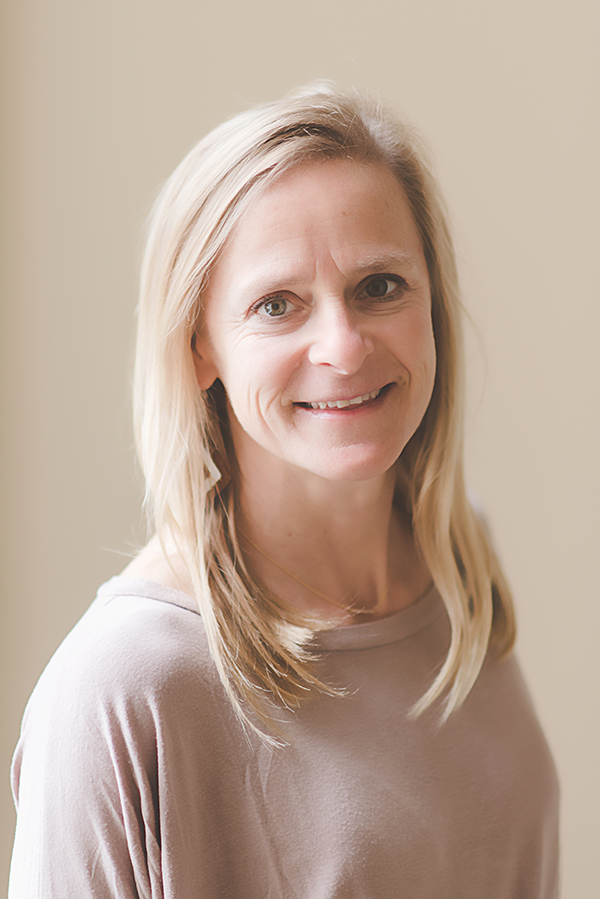 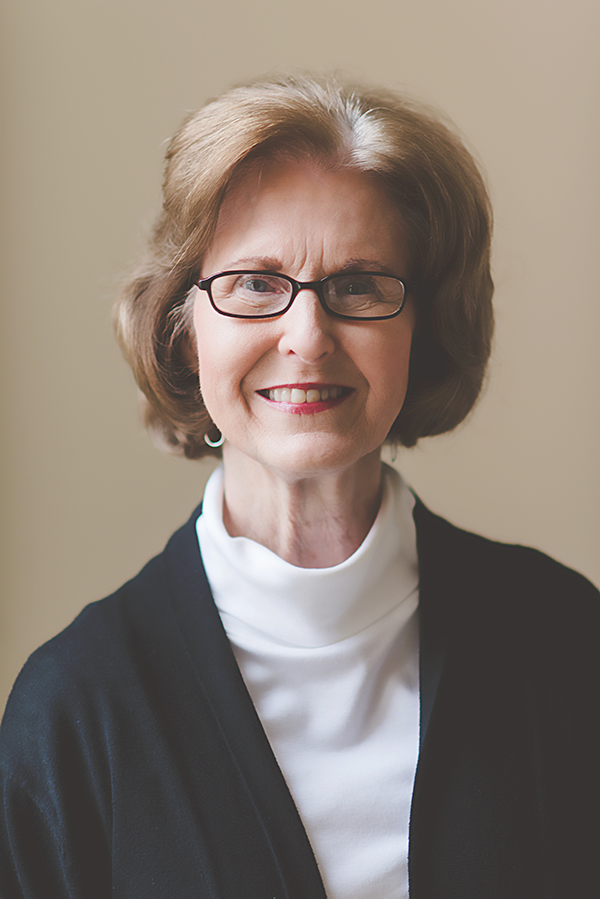 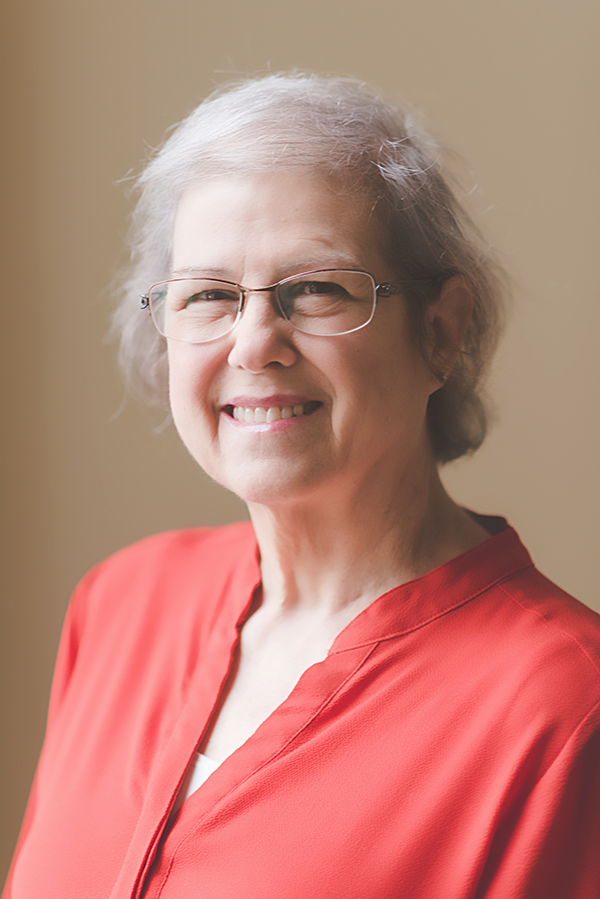 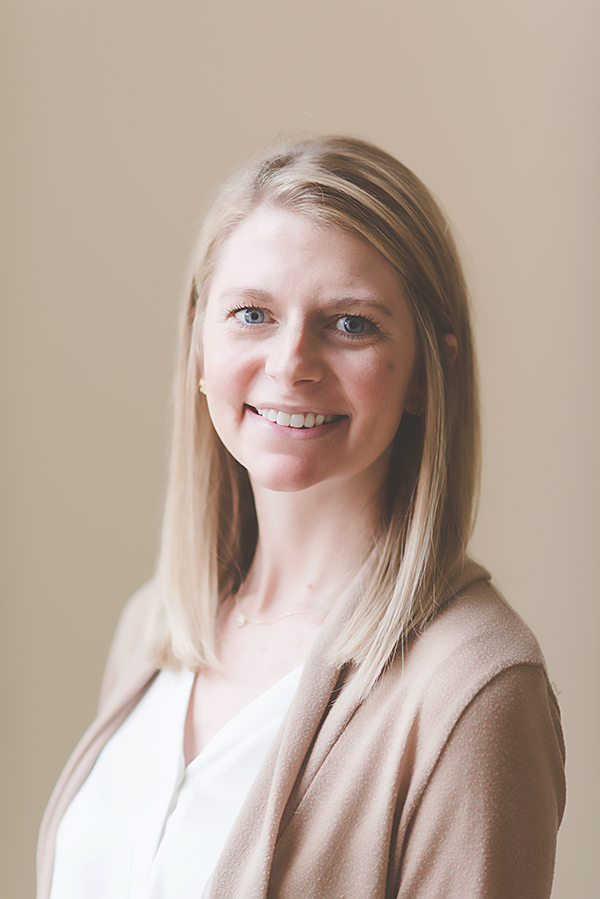 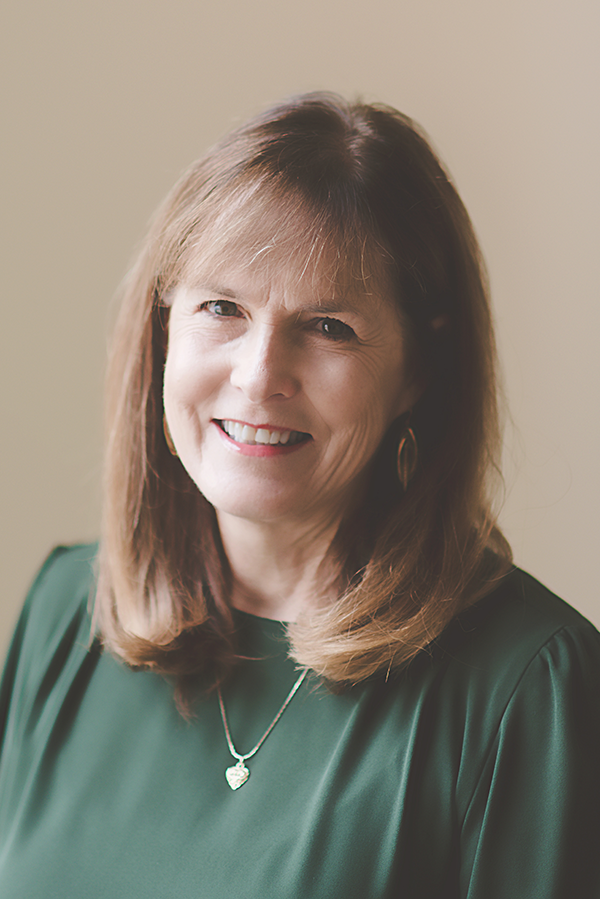 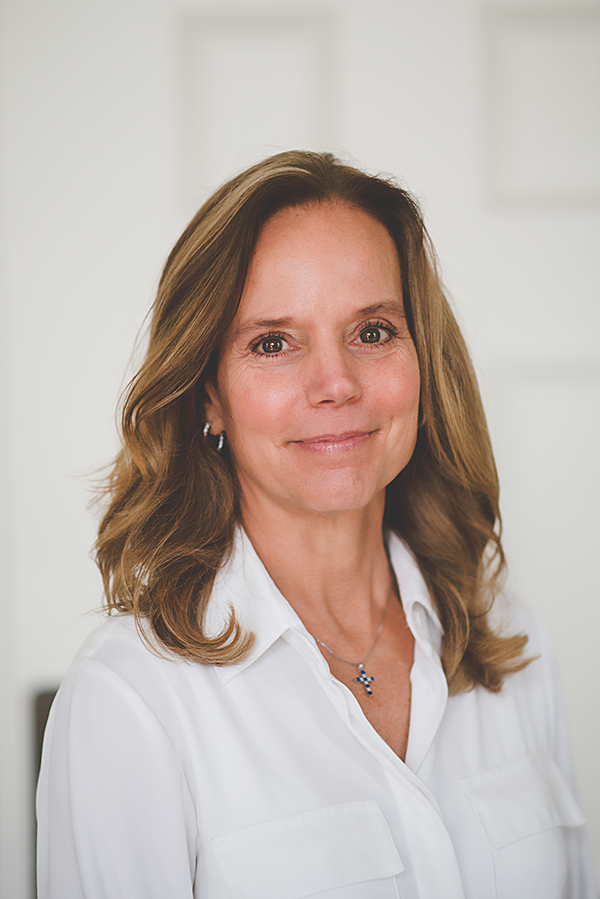 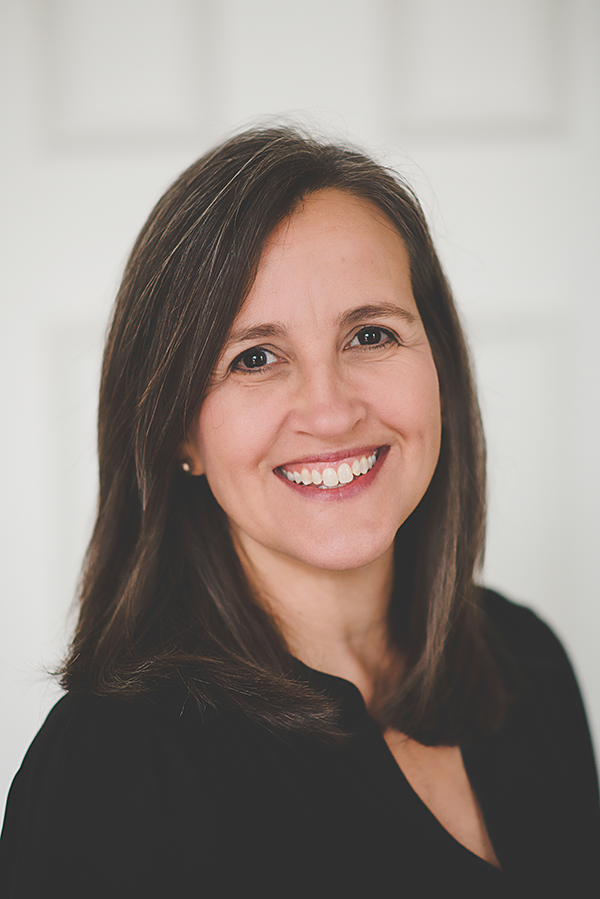 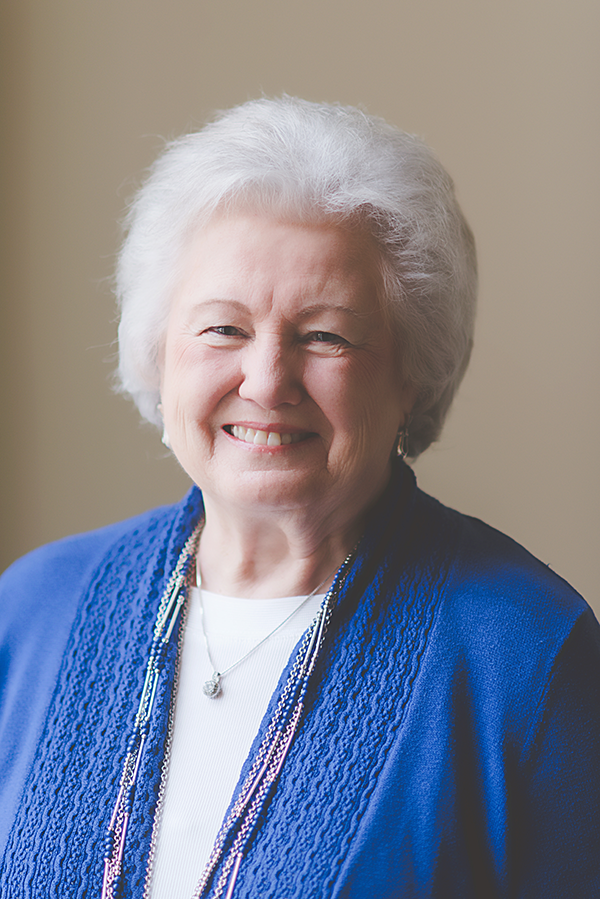 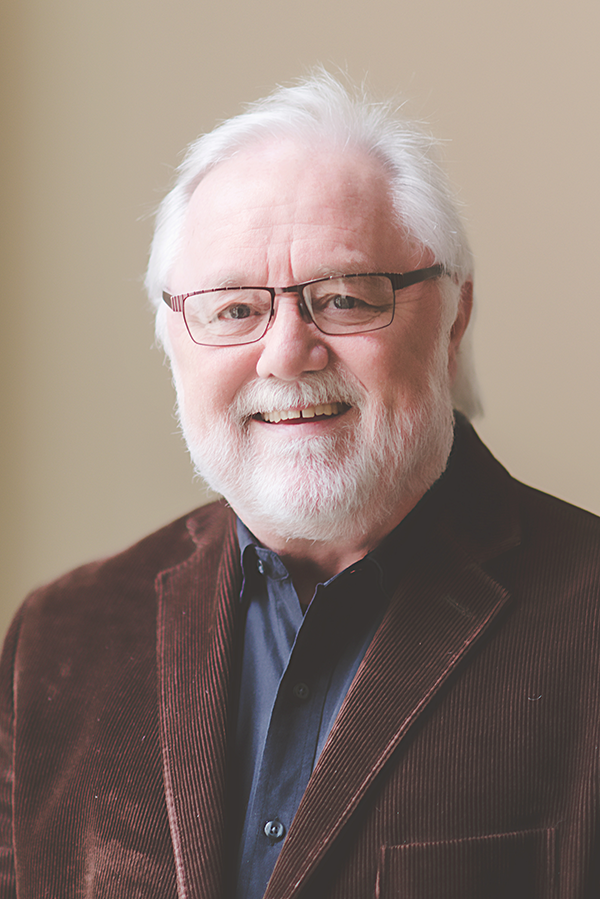 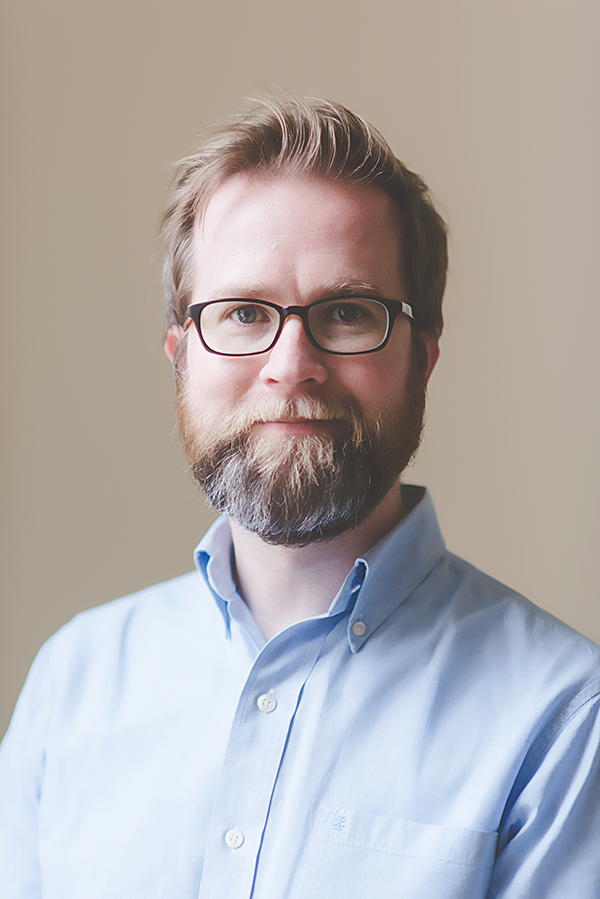 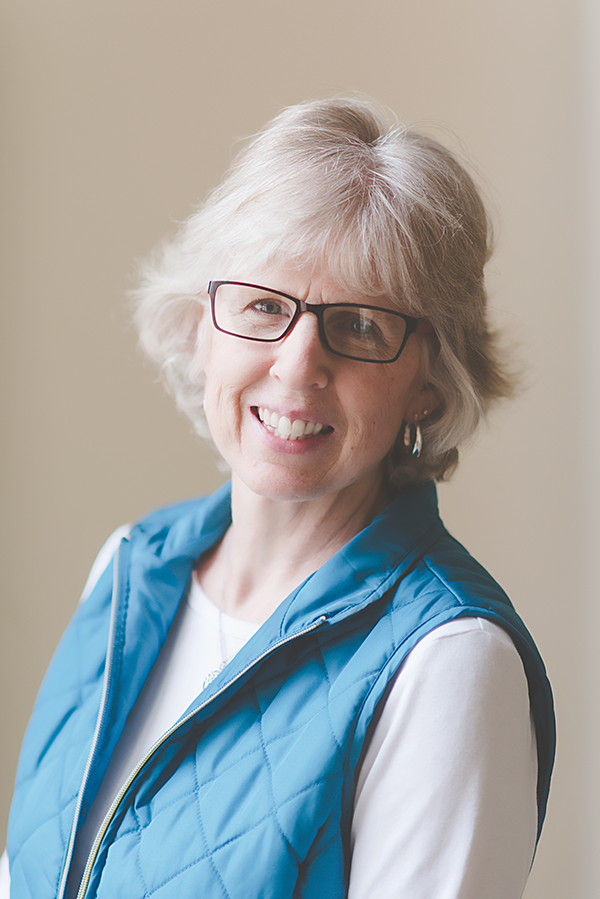